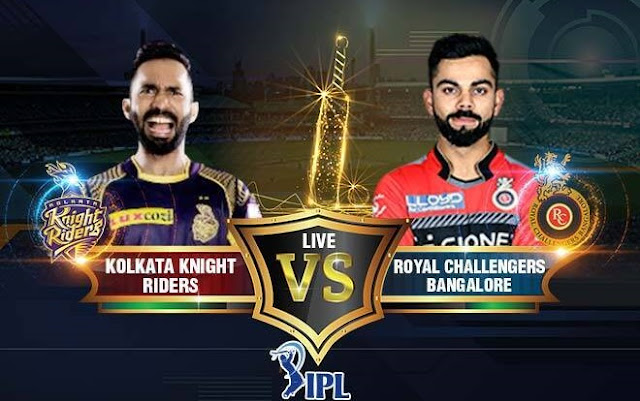 Virat Kohli played the inning of the tournament so far on a slow and difficult to bat on pitch. He made 90 not out and was single-handedly responsible for winning RCB the match against CSK. In fact, RCB scored 74 in its last five overs without losing a wicket, the bulk of those runs being scored by Virat Kohli.

In essence, Kohli is not the typical T20 player that teams look for. He is incredibly consistent but he is not someone who is going to smash sixes from the start on most occasions. That is where Sharjah is going to be another unique challenge for him.

RCB has made a lot of changes to its team but find itself too dependent on Virat and AB de Villiers once more. Everything seems to revolve around the both of them. Devdutt Padikkal is going to be targeted with some spin from the KKR camp, as that seems to be a clear weakness that is emerging.

Aaron Finch and AB de Villiers could be very dangerous on the small ground of Sharjah even though the pitch there was a bit on the slower side.

With Chris Morris, Isuru Udana, and Yuzvendra Chahal in the lineup, it really seems like RCB has found a solution to its bowling woes.

Dinesh Karthiuk played a spectacular inning in the previous match to lead his side to a competitive total against KXIP. If it were not for his blast at the end, KKR would not have come close to winning the match.

As it turned out, the victory still needed a special kind of collapse from KXIP but that is a conversation for another time.

KKR is going to be tested in this match against RCB for sure. Shubman Gill is a traditional player and still has to showcase the next gear in his cricket while Rahul Tripathi was made to look very average against sharp pace in the previous match.

The likes of Nitish Rana, Eoin Morgan, and Dinesh Karthik all now have one inning of note but nothing much else to show in IPL 2020. The fact that Andre Russell has not been getting the runs so far only adds to the pressure on everyone else around him.

The KKR batting is a little frail and we can see it coming under pressure from the RCB bowlers.

KKr also has some issues to sort out with its bowling. Andre Russell was injured in the previous match and did not bowl. He may be fine to play against RCB but may not bowl. Sunil Narine has been called out for an illegal action and may not bowl at all. This leaves KKR definitely short of some options and a lot of work need to be done by the young Indian bowlers like Prasidh Krishna, Kamlesh Nagarkoti, and Varun Chakravarthy.

KKR seems to be coming into this game with a lot more problems in its side and that is something that you must consider while placing your bets. 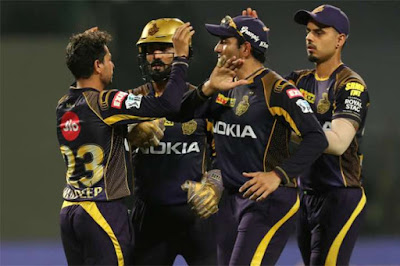 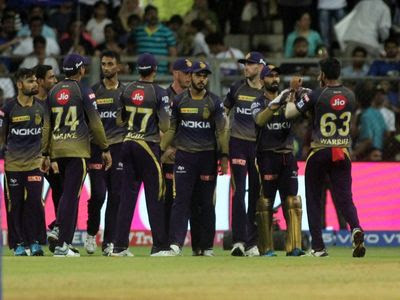 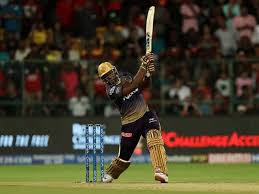 Two teams victorious in their previous matches and currently on the same number of points are going to be taking on each other. The Royal Challengers Bangalore and the Kolkata Knight Riders have four wins from six matches and another win here will help solidify their position in the top-4.

Interestingly, both the teams were pushed in a corner during their previous match before which they managed to recover and eventually win. Both the captains also hit form in that match. Now, it is going to be important to keep the winning momentum going.

RCB vs KKR IPL 2020 is going to be played at the Sharjah Cricket Stadium, Sharjah on the 13th of October 2020.