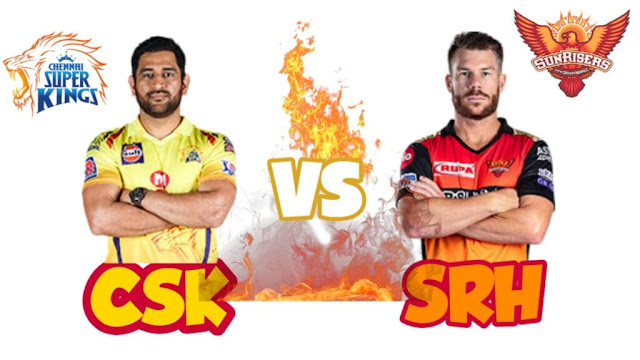 The Sunrisers got off to a poor start to the tournament but quickly picked themselves up and now find themselves in the middle of the points table. Of the seven matches that they have played so far, the Sunrisers have won three and lost four. While the numbers don’t look that great, they would be pretty content as it took them a while to get their combination sorted. Their recent loss against Rajasthan Royals, however, must have rung some alarm bells.

Despite having a fragile middle-order, Sunrisers Hyderabad now seem to be adopting an approach that has worked so well for them in the recent editions. Their opening pair of David Warner and Jonny Bairstow has clicked more often than not and that is helping them put runs on the board. The over-dependency on them, which was apparent at the start, now seems to be gradually fading away largely because of Kane Williamson, who has already played several useful innings.

Apart from Williamson, Bairstow, and Warner, the Sunrisers only have Manish Pandey, who has good experience behind him. However, the Sunrisers would draw confidence from the way Priyam Garg and Abhishek Sharma have done in the past few matches. The return of Vijay Shankar is certainly a welcome move and he could be a handful at Sharjah Cricket Ground, which has relatively shorter boundaries.

While bowling has always been the Sunrisers’ strongest suit, it doesn’t look like that any longer. With Bhuvneshawar Kumar out injured, the Sunrisers appear to be lacking the skill and experience required at the death. This could come to a bite them in the upcoming match, wherein scoring runs would be easier than usual. Barring Rashid Khan, none of their bowlers have been consistent. T Natarajan has the capability of bowling yorkers accurately, but he would have to be dead accurate in the upcoming match. Khaleel and Sharma, however, have had sorry stats in the slog overs and would be the weakest links in the chain for SRH in the upcoming match.

Sunrisers Hyderabad are coming off a heart-wrenching loss in a match they were ahead in for most of the time. However, there wasn’t much that they could have done right as the Royals just batted beautifully at the death. Despite that loss, there were plenty of positives that the Sunrisers could take from that game. While SRH depend heavily on their top-order, it is unlikely to get to the lower-middle order in the upcoming match. They have a batting lineup that is well suitable for the Sharjah’s surface and if their bowlers manage to do well, it won’t be difficult for the Sunrisers to bounce back to the winning ways.

Just around seven days back, Chennai Super Kings reported themselves with a striking ten-wicket prevail upon Kings XI Punjab and changed the negative account about them. Their fans would have trusted that CSK would expand on that success, however that was not to be. Rather, Chennai Super Kings lost both their after matches and are currently gazing at an early exit in the event that they don’t get back on the track.

In the seven matches played up until this point, the Super Kings have lost five and won four. They are put at the seventh situation on the stepping stool and will require in any event four additional successes from the following seven matches to have even a numerical opportunity to fit the bill for the following round. Their captain, MS Dhoni, sounded pretty quiet after the last match’s outcome and that should assist the group with quieting their nerves considering the circumstance they’re in.

Spinners have consistently been CSK’s quality and amusingly, they are yet to dominate a game absolutely dependent on their quality. Ravindra Jadeja is by all accounts discovering his beat back in the wake of having a terrible altercation the initial hardly any matches. Given that Karn Sharma has done well as well, a turn choke from the Super Kings likely could be around the bend.

In spite of their turn troubles, CSK’s bowling has done sensibly well in the competition. Indeed, their greatest issue to address is their expectation with the bat while pursuing aggregates and that was additionally emphasized by MS Dhoni. Against Royal Challengers Bangalore also, Chennai Super Kings’ top-request left an excessive number of runs with very few overs staying for the center request. The nonappearance of Suresh Raina is plainly being felt and we are probably going to see a more forceful methodology from the Super Kings going ahead.

On paper, Chennai Super Kings actually have all the earmarks of being an impeccably adjusted group. They are wealthy in experience and bat profound with nearly everybody sufficiently fit to hit the ball out of the recreation center. They have enough fire-power in the bowling office and that was evident in their presentation against RCB. Faf du Plessis has reliably scored well for them and is at present at the third spot among the top run-scorers in the competition up to this point.

While Chennai Super Kings are in a precarious circumstance, they won’t be stressed at this time. They have had things clicking for them, yet not couple. Shane Watson, Faf du Plessis, and Ambati Rayudu all have a few runs added to their repertoire, and it won’t be long until they get once more into the business. They have been in this circumstance previously and have insight of emerging from it with essentially a similar crew. Despite the fact that the Lions are down, they are not out and will be an intense group to move beyond in the up and coming match.

While dew has made an impact here, the has been more pronounced in the second half of the second innings. In the upcoming match as well, the surface is expected to get slower with every passing over and chasing will not be easy. Keeping that into consideration, the captain winning the toss would like to bat first and keep the recent trend intact. 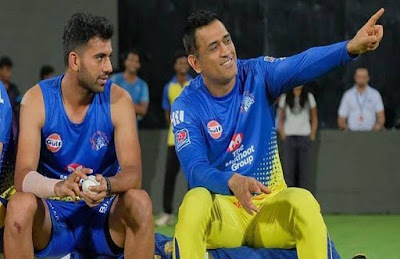 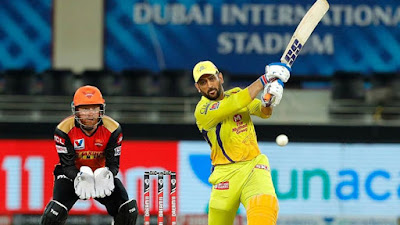 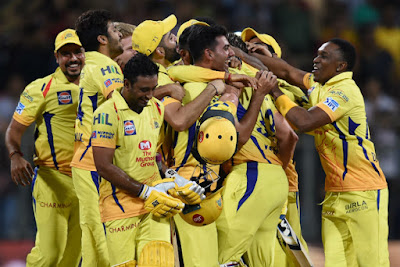 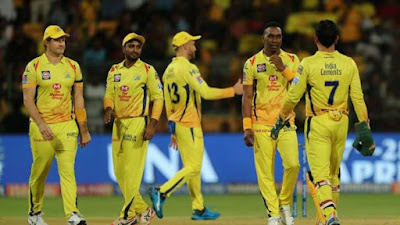 SRH VS CSK BETTING TIPS
The two groups are falling off misfortunes in their individual past matches and with the business end of the competition not far away, presently will be the ideal opportunity for the different sides to begin anew and dash towards the season finisher spot. It’s been a bustling week so far for Chennai Super Kings and they’d prefer to finish it off with a genuinely necessary success. Sunrisers Hyderabad, also, will extravagant their odds on a setting that will probably suit their style of batting. Moping in the base portion of the focuses table, the two sides will be under a huge measure of weight and experience could be a key in the up and coming challenge. Chennai Super Kings have that in bounty notwithstanding a batting arrangement that dives deep. Likewise, we saw Sharjah’s surface hindering a piece in the last match and that could play for CSK’s potential benefit. For that and different reasons expressed above, we feel that the Super Kings are better positioned to rise on top in the forthcoming experience.